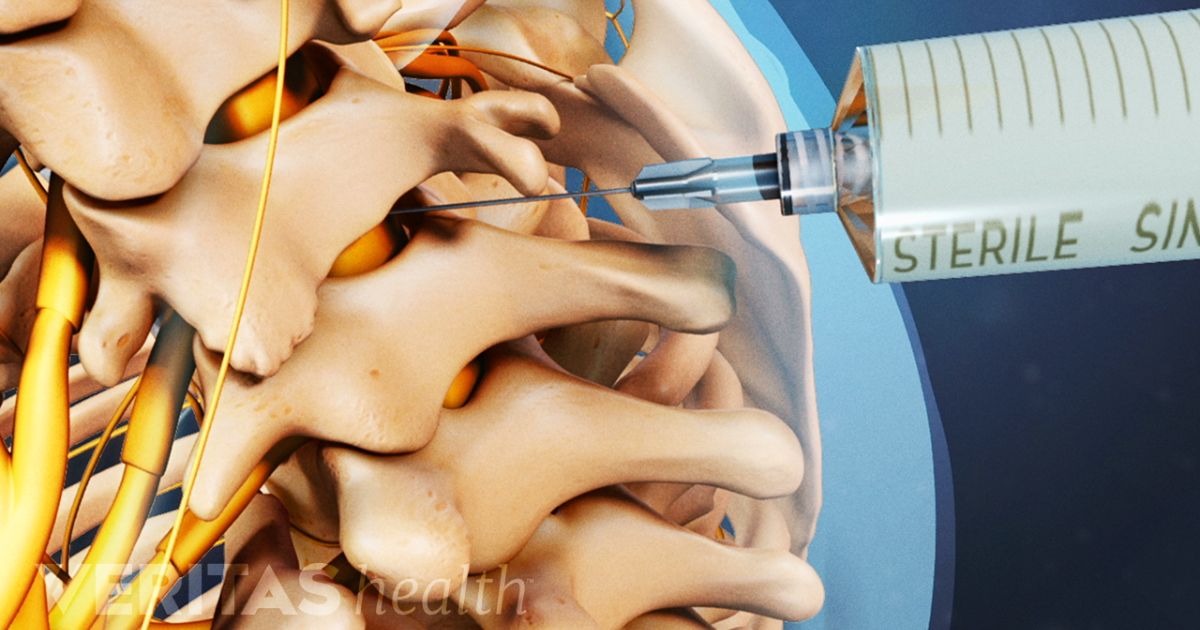 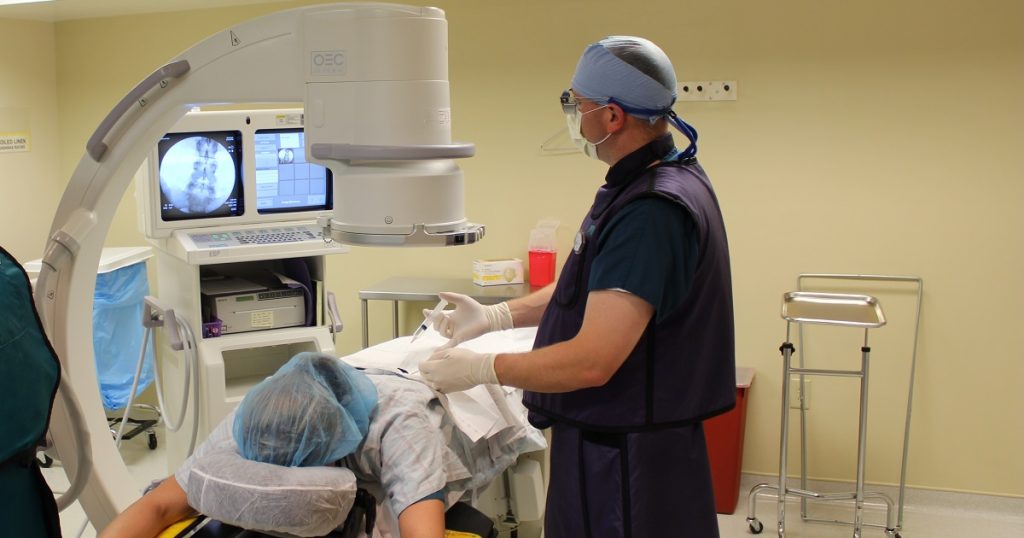 The possibility of delivering the injectate to each landmark showed a positive correlation with the amount and a negative correlation with the viscosity of the injectate. However, for landmarks at the medial aspect of the superior pedicle of the corresponding level of injection and for those beyond the spinous process over the contralateral spinal segment, the influence of viscosity was not statistically significant.

The epidural distribution of the contrast agent through the transforaminal approach was most affected by the injectate volume and was also partly affected by the viscosity.