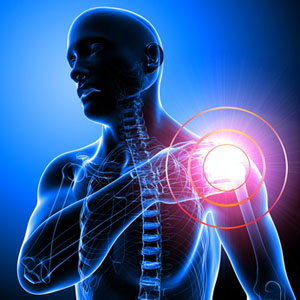 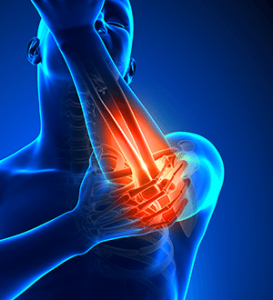 This research involved a prospective study of 30 patients receiving both Th1-TFEI and Th1/2-pILEI.

Thirty patients with unilateral upper limb pain were enrolled for this prospective study. Th1-TFEI and Th1/2-pILEI were administered on each case in random order under fluoroscopy, and computed tomographic (CT) epidurograms were compared. Changes in circulatory dynamics, presence of Horner’s syndrome, changes in the Numerical Rating Scale (NRS-11), and adverse events were investigated.

Patients included 15 men and 15 women and included 24 cases of cervical spine disease and 6 cases with other upper limb pain. The Th1-TFEI group had significantly higher rates of “Th1 root filling” (100%), “ventral spread” (70.0%), and “lateral limitation” (26.7%) compared to the Th1/2-pILEI group. In the Th1-TFEI group, cephalad spread averaged 2.97 vertebral bodies, reaching approximately up to C6. The Th1/2-pILEI group had an average of 4.76 vertebral bodies, approximately up to C4. The 2 groups showed significant differences in cephalad spread. Horner’s syndrome appeared in the Th1-TFEI group at a rate of 56.7%, significantly higher than that in the Th1/2-pILEI group at 17.2%. The presence of Horner’s syndrome showed significant correlations with “ventral spread” and “spread up to C6.” There were no significant differences in NRS-11 improvement and changes in circulatory dynamics between the groups. There were no major complications.

The components of injectate were standardized; however, the needle gauge numbers were varied. In addition, interpretation of the CT-epidurogram was not blinded. The sample size was small; therefore, multivariate analysis was not possible.

CT-epidurogram comparison revealed that Th1/2-pILEI was not localized on the injection side, and there was better dorsal spread – although ventral spread was small. Contrarily, Th1-TFEI was localized on the injection side, and better ventral spread was shown while cephalad spread was limited. We expected the addition of a sympathetic block effect suggested by the Horner’s syndrome as well as the merits of the ventral spread. However, short-term clinical effects were equal to those of Th1/2 pILEI. In future research, we need to standardize the diseases to include and to increase the number of cases to enable evaluation of clinical effectiveness.