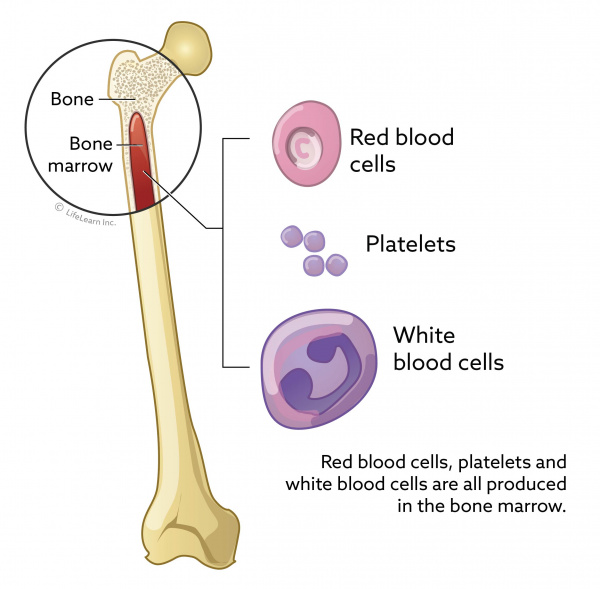 How do you extract bone marrow stem cells?

Extract bone marrow stem cells: Doctors can remove bone marrow from a donor under either general or epidural anaesthesia. Although general anaesthesia represents more risks, it is often the most used because it is more comfortable for the patient. 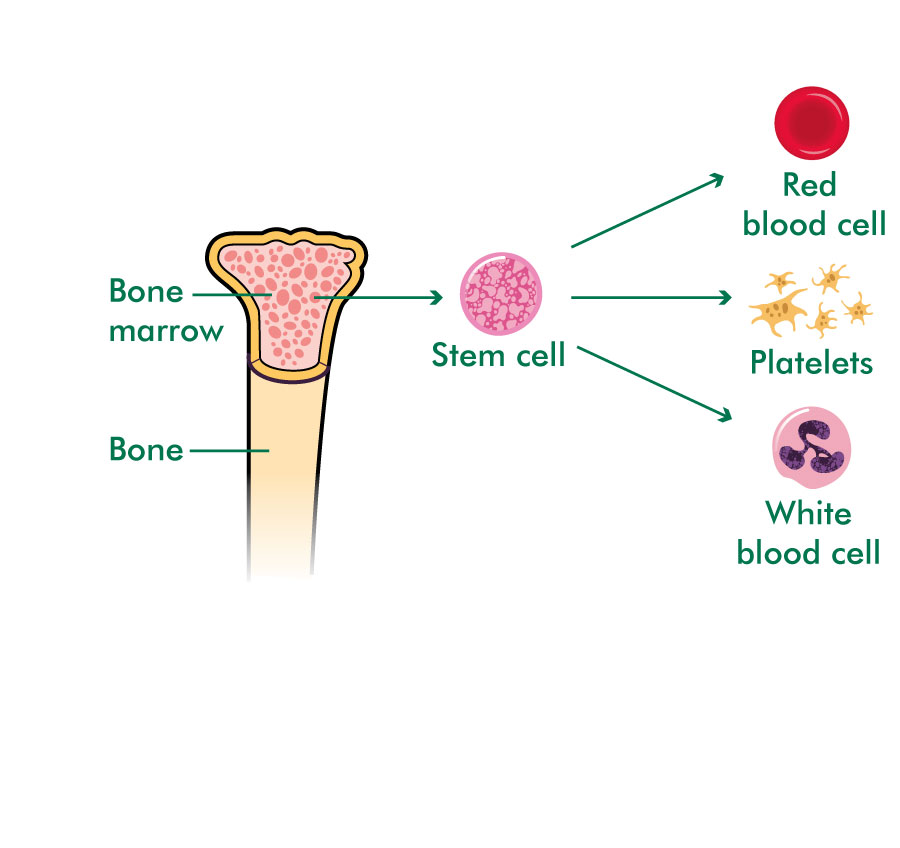 How is the anaesthesia procedure?

First, a specialist administers an anaesthetic through a vein in the arm,  which allows leaving the donor asleep and relaxed. It is worth mentioning that our doctors keep the artificial respiration by means of a tube placed in the mouth that is introducing oxygen into the lungs. Most of the time, the anaesthesia procedure is completely successful. However, on rare occasions the following side effects could happen:

– Discomfort in the mouth or throat in the hours following anaesthesia as a result of tube placement for breathing (this is common but mild and transient complication).

– A sensation of nausea and instability in the hours following anaesthesia. For this reason, the donor is kept at the hospital for 24 hours after the surgical procedure.

– Allergic reaction to any of the used medications (exceptional complication, with an incidence of less than 1 per 50,000 anaesthetics).

Epidural anaesthesia consists of anaesthetizing the body from the waist down.  The doctor injects the anaesthetic in the space between two vertebrae in the lower back.

Aspiration of the bone marrow

In an operating room and under all the necessary aseptic measures, our doctors anaesthetize the donor, placing in the prone position (face down) on the operating table.

After disinfecting the skin covering the posterior iliac crests (bony prominences) which are in the posterosuperior part of the pelvis, two members of the extractor team, located on both sides of the operating table, puncture the iliac crest with needles specially designed for it. In each puncture, specialists obtain about 5 mL of medullary blood containing the hematopoietic progenitors.

What happens after obtaining the hematopoietic progenitors?

Then it is placed in a bag with heparin (a substance that avoids blood clotting) and nutrient media (to prevent the deterioration of stem cells). The procedure normally takes between one and two hours. During aspiration, or immediately afterwards, the healthcare team administers the autotransfusion. After the extraction, we transfer the donor to the post-anaesthesia area, where will be monitored during the following 2 – 3 hours. The duration of hospital admission is usually 24 – 36 hours.

Which are the side effects?

The only remarkable side effect is soreness in the puncture sites. Doctors manage pain with common analgesics, it often disappears in less than 48 hours. In order to a faster recovery, we recommend performing a few days of relative rest.

If you want to read more about this innovative treatment click here.

At the London Spine Unit, Harley Street Hospital, we have some of the best specialists in this area.

How do you extract bone marrow stem cells?