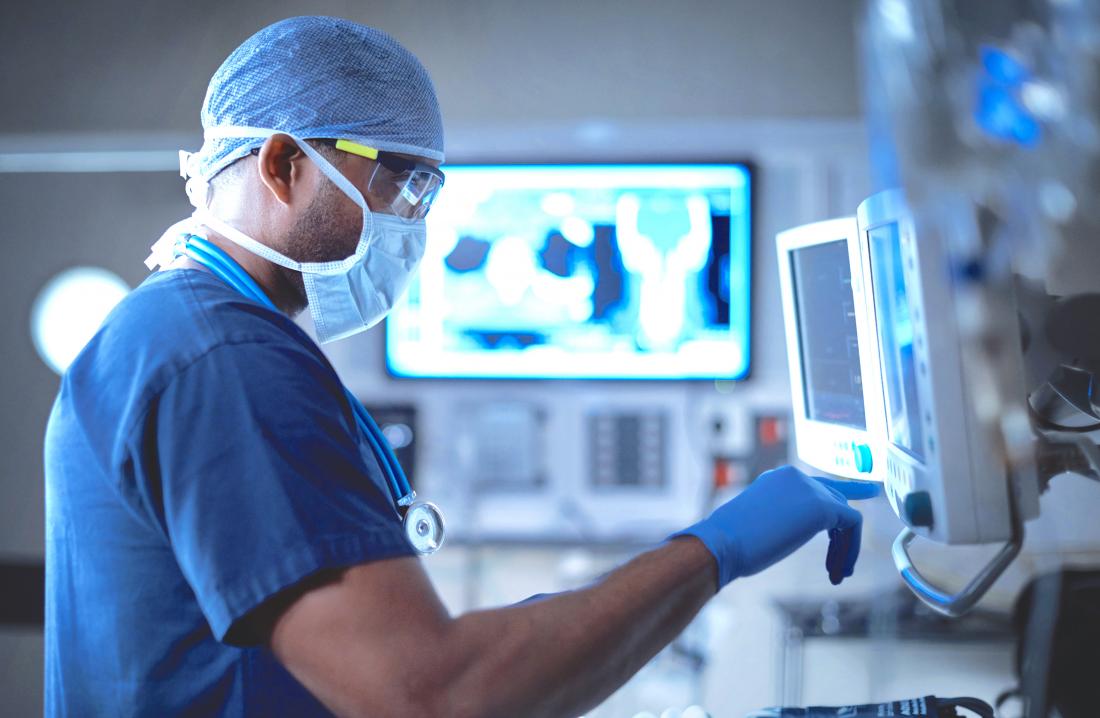 What is bone graft?

Bone graft: A graft is a part of an organ or tissue that after being removed from a donor area is placed or inserted into another recipient area in order to support and correct a structural defect. They can qualify as autologous when taken from the patient’s own organism or as allografts when they come from an external source.

Bone block grafts are surgical procedures that are performed to graft a piece of bone into a bone area that has a bone defect that must be corrected to return the morphological support and thus correct the structural defect. The bone block can be obtained from a bone of the same patient (autografts or autologous), from donated human bone through the tissue bank (allografts or heterologous) or from an individual of another species (xenografts).

The main clinical indication is to correct defects created by the removal of pathologies, laborious or premature extractions, poorly adapted or old-fashioned prostheses that produced marked reabsorption, inherited, developmental defects and that cannot normally be resolved by the body itself.

The most important factor in obtaining bone regeneration through a bone block seems to be: the perfect adaptation of the graft in the recipient area, its immobility and the successful closure of soft tissues on the defect, which provides the basis for the proliferation of the unaltered neighboring periosteum (a dense layer of vascular connective tissue enveloping the bones except at the surfaces of the joints).

Bone grafts are not initially functional (they do not support the mechanical load) although from a structural point of view they do not remain inactive because the extracellular matrix is ​​repopulated by cells that invade it from the neighbouring bone environment, in which the graft is adapted known as creeping substitution, which does not happen in soft tissue grafts, whose success depends on the survival of the initial cell population. 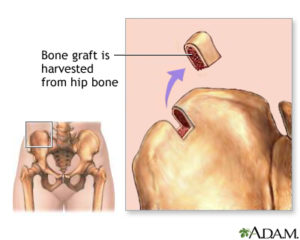 Bone grafts are integrated with a remodelling and resorption phase in which there is some loss of bone volume, depending on the size and type of grafted bone, the conditions of the recipient area, the biomechanical characteristics and the correct fixation of the graft. Grafts are usually placed in intimate contact with cortical bone, which is avascular and has very few viable cells on its surface. The bone graft must be replaced by bone structurally similar to the recipient area to facilitate the regeneration mechanism. Screening of the recipient bone table is performed in order to promote bleeding into the graft.

During the first week, there is a proliferation of angioblasts and small capillaries that invade the graft, transporting the necessary elements to form the new bone that will replace the graft. In this first part, the osteoclasts act on the periphery of the graft, which is gradually being replaced from the periphery to the central area until it is completely replaced (between three and six months depending on the size of the graft, receiving area) and hypervascularization slowly disappears.

The neoformation tissue constituted by osteoblastic and angioblast cells continues with the formation of immature osteoid tissue that is gradually being replaced by mature bone, a process that takes place from the periphery to the central area of ​​the graft; to the extent that the mature bone appears, the grafted avascular bone disappears.

You might also want to read: What is an Anterior Lumbar Interbody Fusion (ALIF)?

What is bone graft?